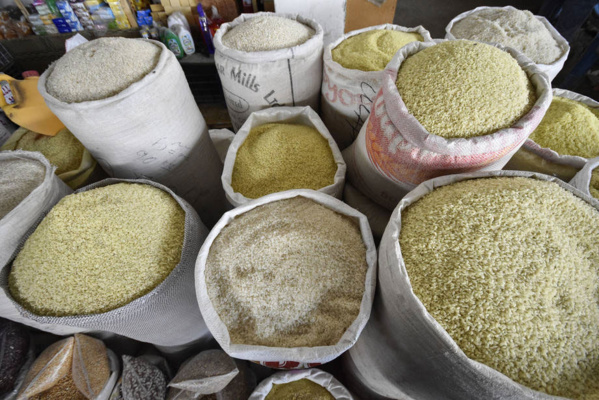 For the third consecutive campaign, Togo’s grain output has risen, according to data released by the Inter-States Committee to Fight Drought in Sahel (CILSS). Spurred by favorable weather conditions, grain production in 2018-2019 rose

3% compared to the previous season. It stood at 1.339 million tons. This trend spread to the whole West African Economic and Monetary Union (WAEMU) with

Burkina Faso, Benin and Mali recording respectively increases of 22%, 14% and 12%. Mali is the region’s largest grain producer, a position it has been holding