Twitter has acquired Squad, an app that lets you hang out with your friends via video chat and screen-sharing, the company announced on Friday.

Squad will help Twitter “bring new ways for people to interact, express themselves, and join in the public conversation,” Twitter’s VP of product, Ilya Brown, said in a tweet. The Squad team brings “a deep understanding of how people participate in interactive audio and video conversations” and will “accelerate our work to bring people new and creative tools to start and join conversations on the service,” Brown added in follow-up tweets. 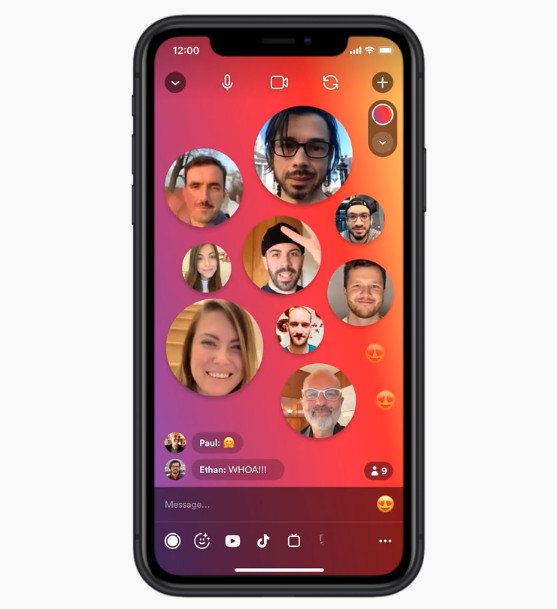 Twitter has been exploring ways for people to connect beyond the standard tweet, as evidenced by the recent global launch of its ephemeral Fleets and the announcement of Clubhouse-like chat rooms coming to the service. It’s not hard to imagine Twitter potentially building virtual hangout spaces, like Squad offered, into the platform.

Twitter’s acquisition of Squad also follows app sleuth Jane Manchun Wong’s discovery that the company may shut down its live-streaming service, Periscope. Perhaps Twitter is planning to move away from letting people broadcast video on a large scale to instead have them broadcast to smaller communities.

See also: Meet the First Black Woman to Receive a Ph.D. in Neuroscience from a University in the US

The Squad app will be shut down on Saturday, December 12th, according to a message on Squad’s website. People who currently use it have already been notified, a Twitter spokesperson tells The Verge.