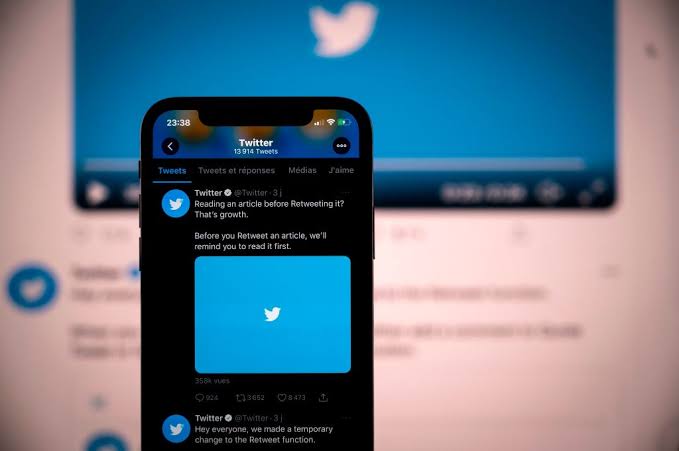 Brazil, Spain, and the Philippines will be added to Twitter’s test feature that allows users to report misleading content on the social media network.

Last year, the social media company released a new service called Birdwatch, which allows users to make notes and add context to incorrect tweets, however, those notes are stored on a separate website.

The function was first tested in August of last year as part of the company’s effort to combat disinformation on its platform.

To begin, some users in the United States, South Korea, and Australia saw a button that said “it’s misleading” after they clicked “report tweet.”

See also: Top Tech trends that will impact the world in 2022

Users could then be more explicit, labeling the false tweet as including “health,” “politics,” or “other” disinformation. “We’re testing a tool that allows you to report Tweets that appear misleading as you see them,” the social network said in a tweet announcing the service in August of last year.

It was initially put to the test in the US, Australia, and South Korea.

Twitter says it has received about 3 million reports from users who have used it to identify tweets that they believe are in violation of company regulations since it was initially launched.