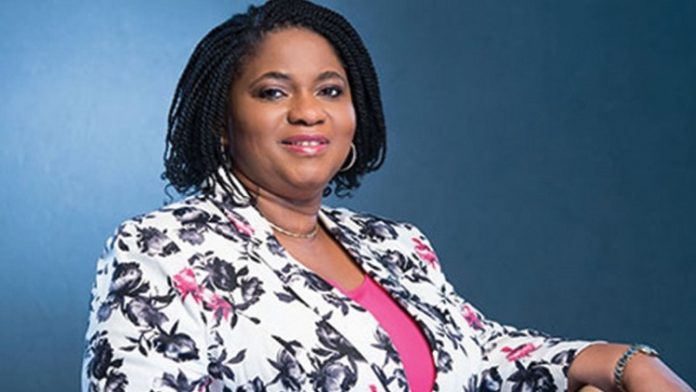 United Bank for Africa Plc has announced the appointment of Mrs. Caroline Anyanwu as Non-Executive Director of the company.

This was disclosed through a notice of the company’s AGM resolutions filed with the Exchange and signed by the company’s secretary, Bili Odum.

Prior to being elected as Non-Executive Director of the bank, Mrs. Caroline Anyanwu, was appointed in May 2021, as a director on the board of the bank.

Mrs. Anyanwu holds a First-Class degree in Statistics from the University of Ilorin in Nigeria and has worked extensively in the fields of accounting, taxation, credit risk, and banking throughout her career of close to four decades. She worked at UBA from 1996-2006, where she held the position of Head, Credit Risk Management.

Anyanwu also served as the Deputy Managing Director of Diamond Bank with supervisory responsibility for risk management, until her retirement in 2019.

Other resolutions passed at the bank’s 60th AGM, include the re-election of directors including;

In addition, the payment of final dividend totalling N27.36 billion, in respect of the year ended December 31, 2021, representing N0.80 kobo per share was paid on Thursday, April 7, 2022, to shareholders whose names appeared in the Register of Members as at March 18, 2022.