HomeStartupsUber valued at $69.7 billion, but had the worst first-day dollar loss...
StartupsFeatured

Uber valued at $69.7 billion, but had the worst first-day dollar loss ever of any US IPO 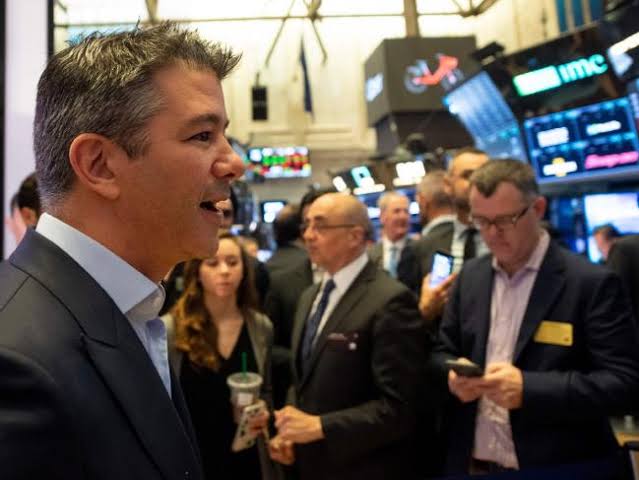 The stock closed down 6.7% on its opening day to $41.70, down from the $45 a share the company priced at on Thursday night ahead of the IPO that had valued the company at $75.5 billion.

In total, the discount off the IPO price meant that investors who got in at that price saw a cumulative loss of $655 million . By the end of day Friday, Uber had a market cap of $69.7 billion, far below the $120 billion valuation figure bankers had suggested in 2018.

That made it the biggest first-day dollar loss of a US IPO, Jay Ritter, a professor at the University of Florida’s Warrington College of Business told Business Insider. Ritter’s figures accounted for IPOs from 1975 on.

Percentage-wise, other IPOs have suffered far worse opening day closes. Ritter said on a percentage basis, Uber’s first day ranks as the 99th worst open for IPOs raising more than $100 million. It’s the combination of the drop and the size of the IPO in the first place that makes it the biggest first-day dollar loss.

Prior to Friday, the largest first-day dollar loss of a US IPO was in 2000 when Genuity, an internet company spun out of Verizon , went public. On its first day, Wall Street Journal reporter Rolfe Winkler noted , Genuity had lost $233 million. That makes Uber’s first-day dollar losses almost three times as much.

Uber’s IPO came during a particularly turbulent week as tensions elevated between the US and China. The timing may have cost the company billions.