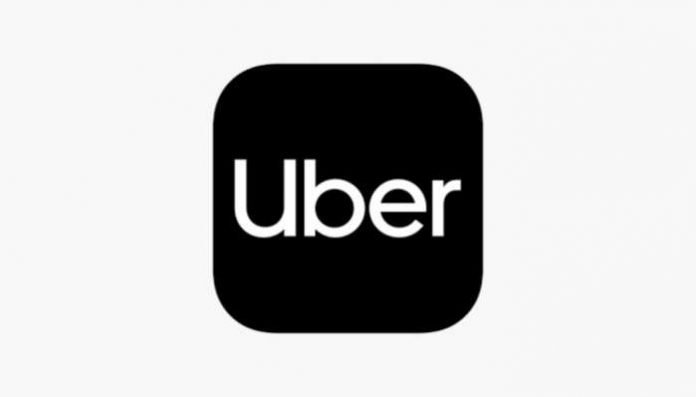 Uber has won its battle to continue operating in London, one of its biggest markets globally after a judge found that the company had sufficiently addressed safety concerns over driver verification.

The news comes after a three-year battle with Transport for London (TfL), the government body responsible for transport in the U.K. capital, that started back in September 2017, when TfL ruled that Uber took insufficient “corporate responsibility” for passenger safety and security. Concerns included its approach to carrying out driver background checks and ensuring that the correct driver was behind the wheel.

Although Uber lost its license in 2017, it has continued to operate through temporary licenses and various appeal processes. Indeed, Uber once again lost its license to operate in London last November, with TfL affirming that Uber is not a “fit and proper” operator. Among its main concerns was the ease with which unauthorized drivers could upload their photos to authorized Uber driver accounts, meaning drivers without the necessary background checks could pick up passengers. This method was used in at least 14,000 trips, according to TfL, and in the intervening months, Uber has deployed new facial recognition technology to verify drivers.

See also: How her own illness led one woman to set up a global firm

The key arbiter in Uber’s latest effort to win back its London license was Deputy Chief Magistrate Tan Ikram, whose remit this month was to hear evidence from Uber’s lawyers on how it has improved its processes to verify drivers, and then establish whether Uber meets the “fit and proper” criteria. In his announcement today, Ikram found that Uber now does fit those criteria, despite its “historical failings.”

London has been a particularly notable episode in Uber’s long history of legal battles. In a filing with the Securities and Exchange Commission (SEC) last year, the company said that nearly a quarter of its global ride-share bookings come from just five metropolitan areas. Three of those are in the U.S. (Los Angeles, New York City, and the San Francisco Bay Area), one is in Brazil (São Paulo) and the fifth is in London, where at the time Uber claimed 3.5 million riders and 45,000 licensed drivers.

Closer to home, Uber and its rivals are engaged in an ongoing spat with Californian authorities over how they classify drivers as independent contractors. Assembly Bill 5 (AB5) is a new state law that requires companies to classify workers as employees if it exerts control over how they do their jobs or the work constitutes part of the person’s normal business. Uber had threatened to shutter its ride-hailing business if it was forced to comply with the law, though it was given a temporary reprieve ahead of a ballot later this year that takes the decision to the Californian public.

Today represents a major victory for the San Francisco-based company as it looks to recover from the COVID-19 crisis which decimated its core ride-hailing business. Over the past six months, Uber has continued to build out other areas of its business including doubling down on grocery deliveries in the U.S. and reappropriating its platform to deliver just about anything for anyone.

Even with the world easing out of lockdown, Uber and its ilk are unlikely to return to pre-pandemic passenger counts any time soon. But by winning its license back in such a major market, it’s at least in a stronger position when (or if) the world resumes some semblance of normality.

The next stage in Uber’s battle with TfL will be to decide on the terms and length of its London license.