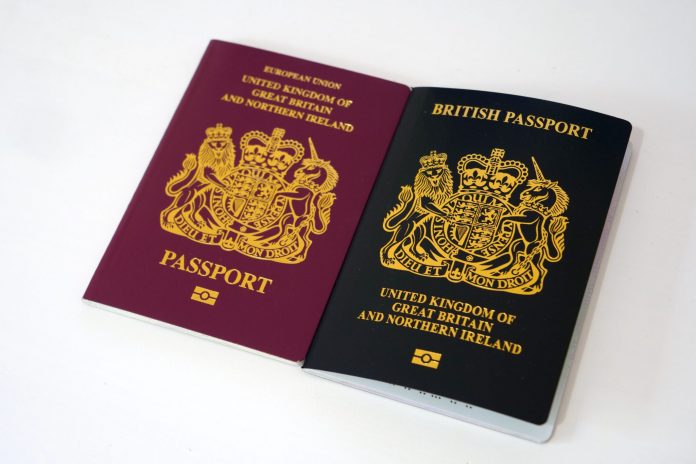 On Tuesday, December 1st, 2020 the US and the UK made policy changes that could attract skilled workers like programmers, engineers, doctors, and nurses from various parts of the globe to their countries.

A federal judge in the US overturned two new rules for the H1-B visas made by the US Department of Labour and the Department of Homeland Security (DHS) which were meant to limit immigrants searching for skilled employment in the country.

H1-B visas are skilled-worker visas that are popular among multinational companies and tech companies looking to bring in quality engineering talent from all over the world.

Recall that earlier in 2020, the Donald Trump administration implemented several changes to the requirements and the recent ones included

These changes, which were supposed to go into effect on December 7, 2020 effectively priced the majority of foreign skilled workers out of the reach of most companies.

Back then, the Trump-led US government argued that the regulations would keep as many as 525,000 foreigners from the country till the end of the year, and limit the negative effect on employment prospects for Americans.

Organisations such as the US Chamber of Commerce, the Bay Area Council, argued that the changes which brought in the new restrictions were made without a proper review process.

In response, the Trump administration sought to double down on the restrictions, blaming it the unemployment crisis caused by COVID-19 pandemic.

However, on December 1, the U.S. District Court for Northern California ruled that those reasons were not “good cause” for the DHS and the Department of Labour to bypass the administrative procedures.

“It will also encourage employers to focus on training and investing in the UK workforce, driving productivity, and improving opportunities for individuals, especially those impacted by the coronavirus,” the statement added.

Besides the new skilled worker visa, the UK has opened other visa routes which include: