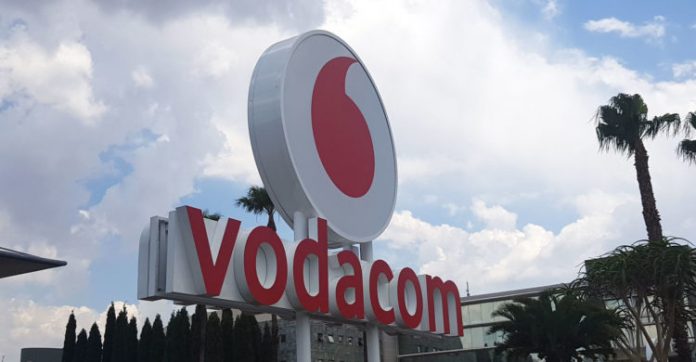 IoT.nxt was founded in 2015 by Nico Steyn. In 2018, they raised R100 million from Talent10 Holding for international expansion to the Netherlands and the United States. They recently sold 51% stakes to Vodacom.

The company simply creates a digital platform to connect businesses with things. The platform integrates information technology with sensors and improves business processes by providing a data flow system for organizations.

Vodacom is known for seeking strategic acquisition opportunities to drive investments. In 2000, they acquired a 40% stake in Safaricom which has proven profitable over the years. The acquisition of IoT.nxt stake is a move to boost their IoT business units to operate full IoT value chain across a number of outfits.

Shameel Joosub, CEO of Vodacom said that the investment will allow them effectively distribute the information obtained from sensors and to scale their IoT businesses.