HomeWakanow and Travelstart have just revealed they are Die-hard competitors in the...
Featured

Wakanow and Travelstart have just revealed they are Die-hard competitors in the online travel industry? 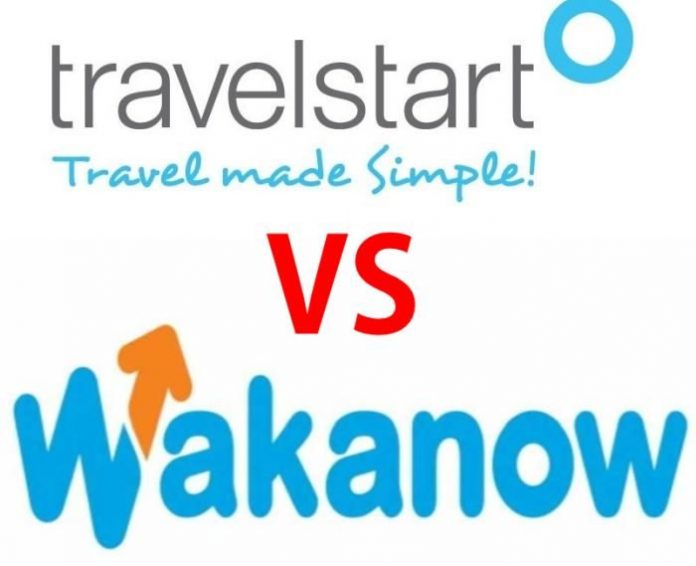 Renowned travel agency, Wakanow in response, mentioned Travelstart (another travel agency), something that insinuated that the former doesn’t know the later.

Travelstart also replied, Responding to Wakanow, shading the brand as they introduced themselves as the best, the only travel agency that pays their staff on time and boasted about having a website that loads timely, unlike their counterpart.

WakaNow is yet to respond to this shade. Many of its customers feel like the swipe by Travelstart was a big one on them.