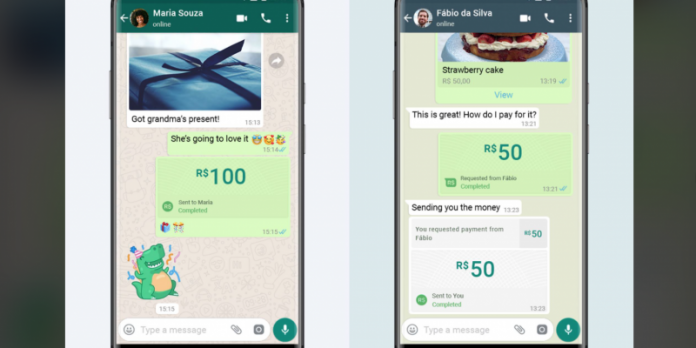 WhatsApp recently launched an in-app payment gateway which can easily be used to send and receive money and also make purchases from small businesses. The feature has only been launched in India but only about 20 million out of over 400 million active users currently has access to it.

See video below on how it works;

WhatsApp had released the new feature for users in India on 6 November. The system makes it easier for people to make payments in a more compact setup. While conversing with a contact on WhatsApp, you will not have to leave the app, open a payments app and then send money.

The project plans to expand to other countries very soon with Indonesia and Mexico being the next target.