HomeRecommendedWhatsApp Status to Get Ads Starting Next Year
Recommended

WhatsApp Status to Get Ads Starting Next Year 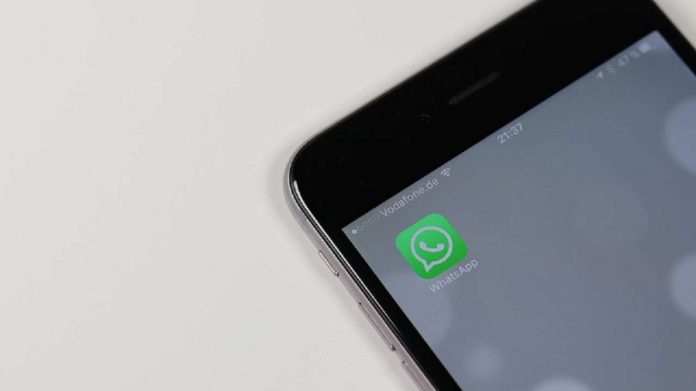 Brace yourselves, ads are coming. WhatsApp Status feature stolen from Snapchat Stories is getting ads starting next year.

After being bought by Facebook, they had yet to start fully monetize this popular messaging platform and it was bound to happen sooner or later.

Later last year, WhatsApp executive confirmed that they’re bringing ads to the platform. With WhatsApp co-founders now out of the way, Facebook is going all in.

Introduction of ads on Status will follow the path of Instagram Stories which launched in August 2016 and later on ads started featuring between Stories.

This is going to a huge source of revenue for Facebook as WhatsApp has over 1.5 billion users with over 450 million daily active users of that feature.

Advertisers are sure going to be happy too since in developing markets, WhatsApp is a very popular chat app and businesses could create ads to target them. Facebook already does monetization on the app via customer replies through its new WhatsApp business API.

Other features coming include richer messaging format options for WhatsApp for Business and WhatsApp product catalog will also be integrated with existing Facebook Business Manager catalog. All these announcements were made at the ongoing Facebook Marketing Summit 2019.