HomeNewsWTO DG: Ngozi Okonjo-Iweala gets the backing of 79 countries so far
News

WTO DG: Ngozi Okonjo-Iweala gets the backing of 79 countries so far 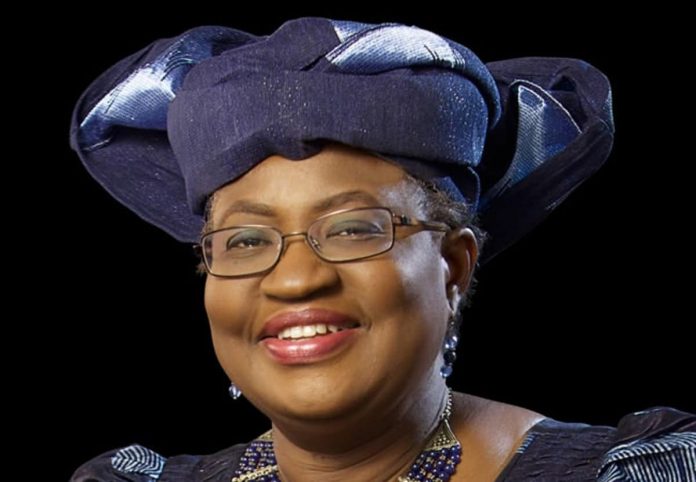 Speaking during a virtual press conference on Friday, she said the 55-man African Union (AU) has officially endorsed her over her only opponent, Yoo Myung-hee of South Korea.

“I feel the wind behind my back,” she told a virtual press briefing after the 55-member African Union officially supported her over her sole remaining opponent, Yoo Myung-hee of South Korea.

Okonjo-Iweala said she was thrilled to learn that “all African countries are getting behind me.”

A group of Caribbean and Pacific states had also said they would back her, bringing the number of countries officially endorsing her candidacy to 79 out of the 164 states that comprise the WTO, She stated.

She also said she felt “optimistic” about her support in Latin America, and said she felt she had gotten “very good traction and good support” in Asia so far.

The European Union (EU) is yet to announce its preference “soon”. But she is positive of their support as she said, “I feel the wind behind my back.

“I feel quite confident that across the regions, we will be able to attract support,” Okonjo-Iweala added.

World Trade Organisation (WTO) is poised to be led by a woman for the first time whichever of the two candidates is successful in their bid to follow Roberto Azevedo, who stepped down as WTO director-general last August year ahead.