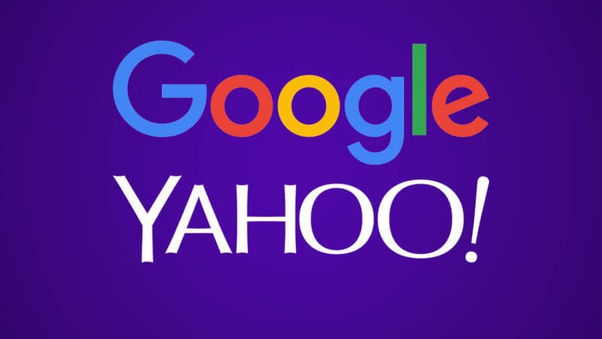 Back in 1998, Larry Page and Sergei Brin, who were unknown to the technology company offered to sell their little startup to AltaVista for $1 million to Yahoo so they can resume their studies at Stanford.

The company that Page and Brin were looking to sell was the soon-to-be patented PageRank system and represents the core of Google (Alphabet Inc (NASDAQ: GOOG) (NASDAQ: GOOGL))’s existence.

See also: Businessman Adam Deering buys the bank that refused to give him a loan 17 years ago

AltaVista turned down the offer to acquire the company. Similarly, Yahoo wanted its users to spend more time on its own platform, contrasting PageRank, which sends a user to the most relevant web site.

The outcome of the negotiation was Semel balking at Google’s price tag of $5 billion.

Today, Google and its parent company Alphabet boast a market capitalization of more than $1 Trillion.