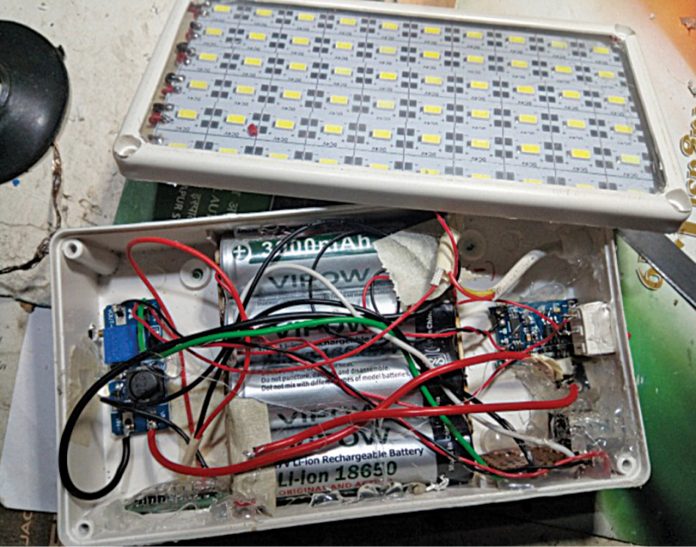 The 300-level student identified as Adu Iyanu described his inventions as mighty.

According to FUTA Bro, the laptop power bank can power a laptop from 0 to 100 twice as well as charge smartphones. But it is the power station that has more charging power.

It can power laptop 6 times

Adu told FUTA Bro that the power station called DuPower E300 can charge an average laptop 6 times and a smartphone of 4000mAh 21 times thanks to its ability to store 300wh of energy. While his emergency wall lamp has interesting features such as temperature control, overcharging protection and over-discharging protection. It also has a remote control to easily switch on and off the lamp.

A Struggling Immigrant Left His Job in the U.S. and Returned Home. Now, He’s a Billionaire