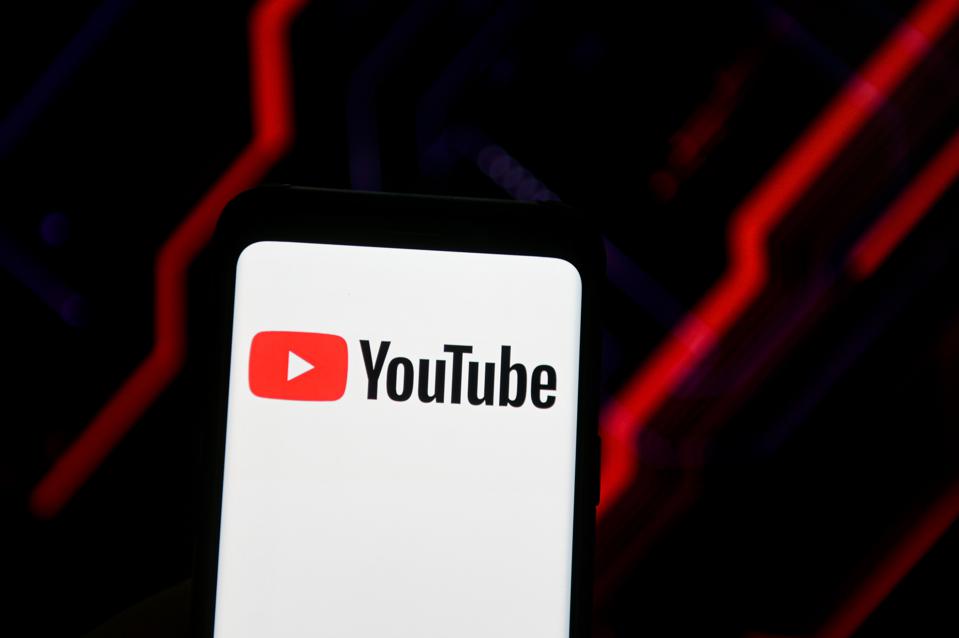 YouTube is taking on TikTok with YouTube Shorts, a short-form video platform that it’s launching initially in India, where the Chinese video-sharing platform has been banned since late June, leading to a flurry of local and international players competing to take its space.

YouTube also tapped into data about TikTok users on phones using Google operating system Android to speed up its rollout plans in India, The Information reported.

Last month, Triller, a U.S.-based TikTok rival, claimed that it had submitted a bid to acquire TikTok’s U.S. operations. TikTok, however, dismissed this stating, “We are not and will not be in talks with them.” Days after issuing an executive order that requires ByteDance to divest its operations in the U.S. President Donald Trump set up a verified account on Triller, where he now has over 950,000 followers.

When it was banned in June, TikTok had over 200 million users in India, making it the platform’s largest market. Local TikTok-clones like Chingari, Roposo, Mitron saw a spike in interest after the ban but none have been able to match TikTok’s success. While most apps have been able to mimic TikTok’s user interface, they have yet to crack the recommendation algorithm that helped the app succeed. The algorithm, which some experts have claimed is TikTok’s “crown jewel,” was developed as a collaboration between ByteDance’s AI Lab and Peking University. One of the major sticking points for TikTok’s planned U.S. sale has been China’s move last month to restrict the sale of A.I. algorithms like the one used by TikTok.

These 4 Made in Africa Cars by African Manufacturers – Innoson Motors, Laraki, Kiira and...

NCC to carry out second-phase audit of SIM registration

Meet the Nigerian Lady who graduated with a CGPA of 5.0

How Ruff ‘n’ Tumble CEO, Adenike Ogunlesi started her clothing business from one store to...