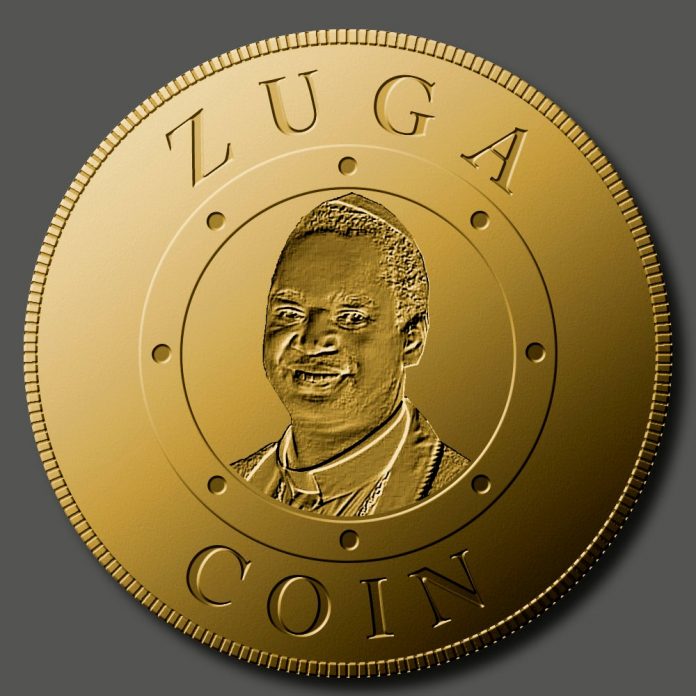 The U.S. Office of the Comptroller of the Currency (OCC) had issued a letter approving U.S. banks to use public blockchain networks. The letter addressed national banks and federal savings associations participating as nodes on a blockchain and storing or validating payments made in native digital assets or stablecoins.

The OCC’s letter stands in contrast to a bill introduced in the last Congressional session that would have required stablecoin issuers to obtain bank charters. That aggressively anti-stablecoin proposal resulted in hundreds of thousands of dollars in donations sent to leading cryptocurrency advocacy group Coin Center.

Just like Zugacoin, other Cryptocurrencies rose and became high in demand.

See also: Breaking: Zugacoin capital base rises to $47B in CoinMarket Cap

The currency which is first of it’s kind in Africa Specially created to help Nigerians and other Africans at large to tackle poverty in terms of buying and trading with Zugacoin owned by Archbishop Dr Sam Zuga a Tiv Indigene of Benue State, Nigeria is expected to hit 100,000 Dollars before the end of 2021.

“So, you are strongly advised to invest in ZUGACOIN for a brighter financial future by buying on indoex, Coingeko, coinmarketcap and other exchange platforms,” Sam Zuga noted.

The founder, Archbishop Sam Zuga added, “We are going to teach State Governments in Nigeria and the Federal Government how to increase their IGR by 300% through ZUGACOIN in 2021. We will start giving loans to all African countries in 2022. Nigerians would get financial stability through ZUGACOIN. We have many projects that will improve the lives of Nigerians. If God is for us, who can be against us?”